Sean Kelly to be appointed as ESB Worker Director

You are here:
News

Sean Kelly is due to be re-appointed as an ESB Worker Director with effect from tomorrow.   Sean was successfully nominated as one of the four Worker Directors.     Sean is the current STSS for HVD&C South based in Newcastle West.   He joined the ESB in 1997 as an apprentice, worked in D&CS until 2012 when he moved to HVD&C.

Sean has represented the Union as a Shop steward since 2002, chairing the Mid-West Local Implementation Group (LIG) and Local Safety Committee.   He has also served on the  Branch Committee of the Limerick Number 2 for many years. Sean was first elected to the position of Worker Director in 2010, taking up his position in January 2011.  This will be his third term in Office.    During this time Sean has sat on numerous Board sub-committees such as Health & Safety, Regulation, Finance & Investment and Market & Customer which he chaired for two years.  Sean has also been elected to the Superannuation Committee for three consecutive terms.  He has also served as the Chairman of this committee for two and a half years. 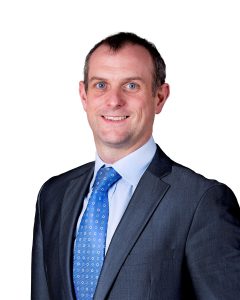 Unions Call on Government to Intervene to Save Premier Periclase Jobs
August 16, 2022